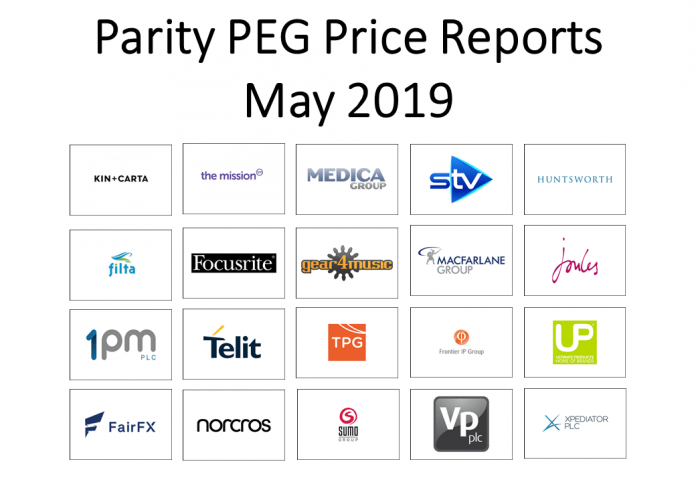 Companies covered this month include…

This guide explains the reasoning behind the Parity PEG Price Reports.

Please be patient while the report loads, there’s over 20 pages, it can take a minute or two.

Alternatively, you will find a download link below the report.

Membership is quick, simple and FREE – Sign up here

All comments and feedback are welcome.