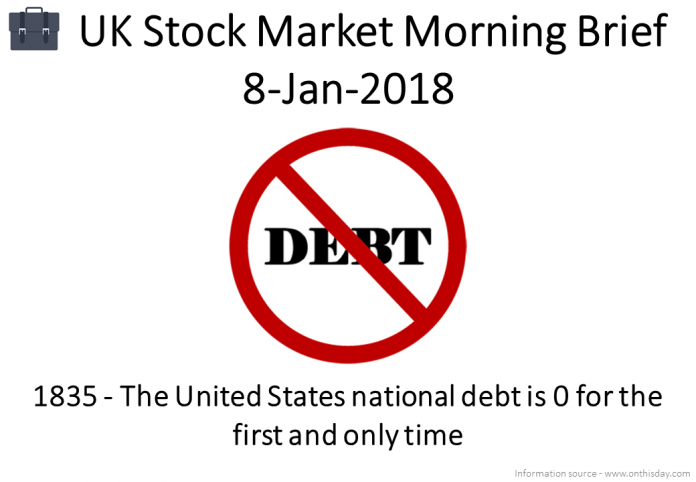 A rather hectic start to the week…

Trading Update For The 6 Months To End November 2017 – An in-line update.

There’s things I like here and things I dislike. The rollercoaster ride of the Revenue, Profits, Share price and the PER of 36.3 is just enough to put me off.

Trading Update For The 12 Months To End December 2017 – Full Year PBT to be above current market expectations.

I have liked the look of this for a while and if I was not already involved in Ramsdens Holdings (RFX) I would find it tricky to pick between the two. Perhaps I should hold both!

Trading Update For The 6 Months To End December 2017 – An in-line update, but wait a minute! It’s in-line with last year – “full year earnings to be broadly in line with the prior year”.

Expect this will get a bit of a battering here today, something I will be avoiding for some time.

These estimates are even lower than the woeful ones issued previously. It remains on my Avoid list for now.

Trading Update – It gets worse – Gross Profit this year now expected to be 20% lower than last year.

Much of this bad news may already be in the price. For me it still seems too expensive.

Trading Update For The 12 Months To End December 2017 – An in-line update.

The valuation is crazy!

Sorry about the delay in posting, all this news took me by surprise.

Hopefully there’s not too many mistakes!

A good day to all.