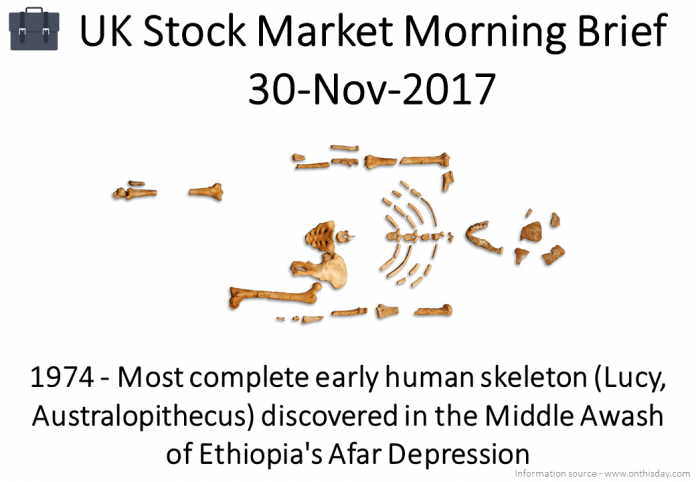 Trading Update – In-line with Cash expected to be significantly ahead of expectations, £8m versus £4.1m.

A new one to me and I am not sure what to make of this. It’s clearly got lots of Cash but I have no idea what the real forecasts are. I will keep an eye out for a more detailed update in the future.

This looks OK but with concerns about the UK MoD spending also pointed out – For me, with already unimpressive ROCE and Operating Margin figures, it’s just a little too risky in the present environment.

Looks OK here and it’s more so the sector than the actual company putting me off here. That said it seems to weather storms (!!!) reasonably well.

Trading Update (For The 3 Months To 3 November) – Trading ahead of managements expectations, Revenue running 4% ahead of the equivalent period last year.

It’s cheap for sure but amongst other things, the Net Debt here (£54.6m, over 50% of Mkt Cap) just makes me want to steer clear. I also believe there’s a reasonable sized Pension deficit but have not had time to look into this.

There’s quite a lot to like here although I would not be paying up at this level. It’s on my Watchlist for now.

Trading Update For The 6 Months To End November 2017 – Expected to be in-line and expecting a stronger H2. Quite a confident sounding update.

All round this looks OK but it’s a little volatile. A dip to the 250p level (if we ever see it again) would make it much more interesting for me.

That’s it from me this morning, nothing of great interest for me.