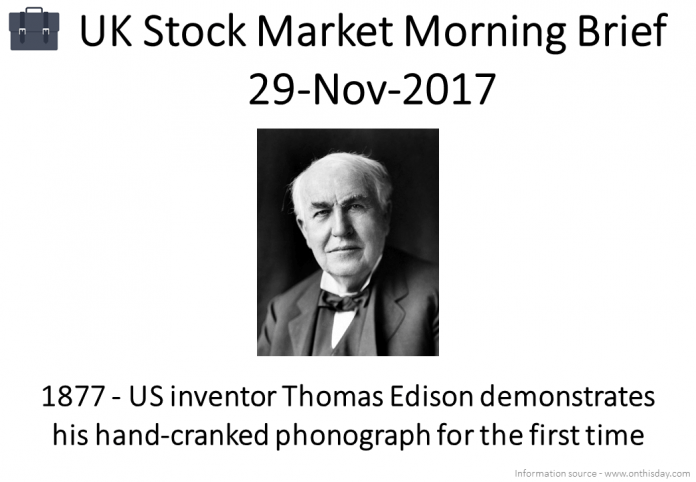 A guy down the pub told me about this (well, actually it was a very good long term friend (who is a software test manager) but you get the idea) when it was less than 20p a month or so ago – He said it was going to fly! I said thanks for the tip but I rarely invest in non-profit making companies with barely any Cash left. I may be wrong here, it looks interesting (but so did AGM at 10x it’s current price) – I just prefer to be in less risky places for now.

Trading Update – Headlines with “Strong sales, acceleration of investment, on track for UK profitability in Q4 2018” – Group on track to make a profit in 2019. Marketing costs reducing significantly, seemingly targeting 35% from 64% in H1 2017.

Can’t see the fascination here – It’s a mattress, something we replace every 10 years or so, perhaps. I may be wrong and soon everyone will be using an Eve Sleep mattress. On the other hand the company may continue spending a fortune on advertising and end up dead in the water. It’s just not for me, I sleep well enough at night as it is, don’t need to potentially disrupt this (with the mattress or the holding)!

Interim Results For The 6 Months To End September 2017 – Headline is “Solid first six months withstrong operating cash flows and a reduction in net debt”. Solid here means Revenue and Profits are flat and the Net Debt has been reduced a whopping 2.6%. The CEO comments “The issues surrounding the accounting misstatements have  been addressed and so my focus is on providing the business with a clear strategy to enable the business to grow”.

It’s too early – I’m not yet convinced.

Interim Results For The 26 Weeks To 29 September 2017 – Hard for me to work this one out – It’s like information overload for me here. I think my takeaway is that they are on track to deliver against their plan.

If you don’t mind a huge Net Debt and you have faith in “the plan”, this looks like an absolute bargain at this level. It’s not for me.

Apart from the huge Net Debt (which seems to be acceptable (within the industry)), even for those not interested in the sector (including me), this is looking more attractive. It’s going on my Watchlist.

Stockopedia still classes this as a Speculative Value Trap. There is huge Net Debt here (at 5x current Mkt Cap) and Broker forecasts are still not showing any signs of improvement. I cannot invest here at present.

A good day to all!