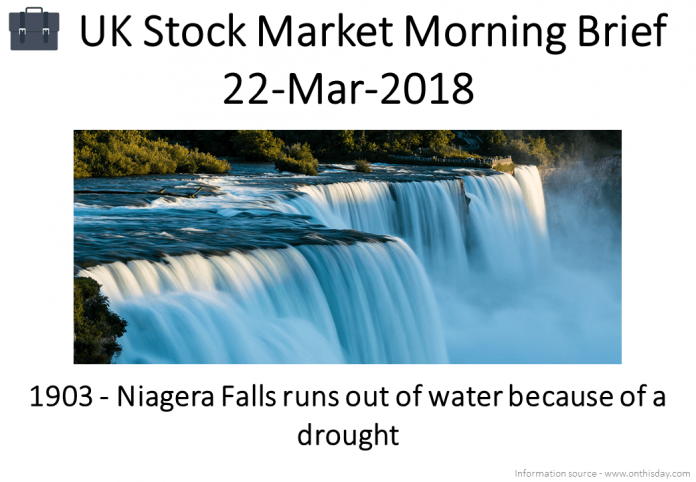 This is staying on my Avoid list for now.

I still can’t find enough here for me to be anything but Neutral.

I quite like this company but in-line isn’t attracting me (based on the forecasts (on Stockopedia)), I am Neutral for now.

I was previously involved here but sold out for a small loss. I bought in originally for exposure to the gaming space and reckon, based on these results and it being cheaper – I am going to open a position here again.

Preliminary Results For The 12 Months To End December 2017 – In-line with an in-line outlook.

Still doesn’t much appeal to me, looks like a slow grower with a small Dividend yield.

Subsequent note: On an annualised basis the dividend equates to 5.4%, that makes this much more attractive. It’s on the Watchlist at 130p.

There seems to be potential here but for now I am just going to leave it on the Watchlist, 54p.

As always, all comment most welcome – Have a great day!