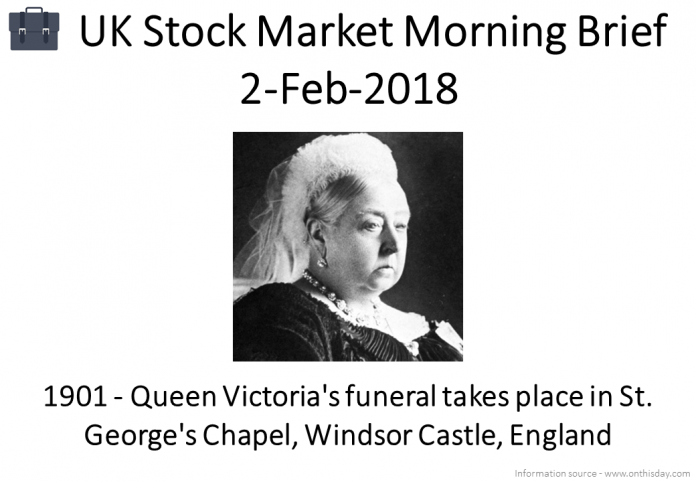 Quite quiet out there this morning.

Trading Update For The 12 Months To End December 2017 – In-line with Revenue marginally ahead of expectations and Net Debt position also better than expected. Reflecting continued confidence in underlying cash flows and the longer-term prospects for the Group the total FY Dividend will beincreased 10% YoY, in line with existing guidance. Confident of delivering substantial growth in revenue and EBITDA in 2018.

Quite attracted by this, the main thing putting me off is the poor Operating Margin. Will remain Neutral here for now.

Trading Update For The 12 Months To End Novmeber 2017 – In-line, Net Debt still circa £27m. Expects next years revenue to be up but the “Bus Services Act 2017” creates uncertainty.

I looked at this company once before (it’s below my usual Market Cap (£30m) but it was a quiet day news wise so decided to have a look) and my opinion hasn’t changed much. Why is a company with a PBT of about £3m running a £25m+ Net Debt position (the same as it’s Market Cap) and paying a Dividend of 4%+. Why not ditch the Dividend and pay down the Net Debt. If this was a debt free company it would be much more attractive than it is now. It’s on my Avoid list.

The EBITDA increase is poor compared to Revenue growth (and there’s no mention of actual profit). This could be a good company but I will take no further interest at present.

Wishing everyone a great weekend.