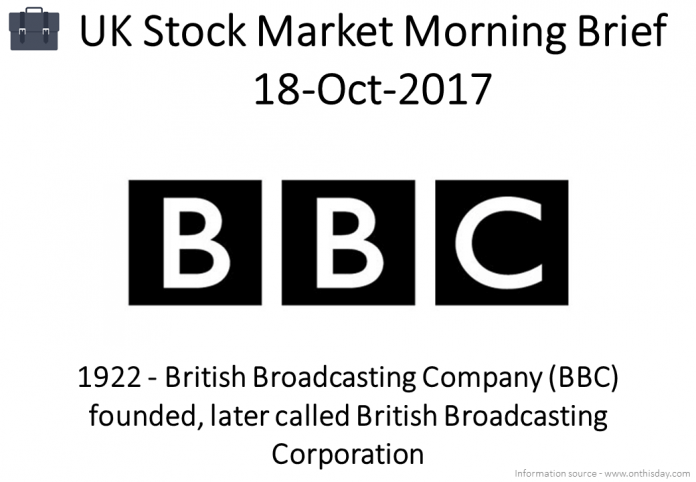 Not sure the market will gain confidence from this latest update.

This latest update seems quite downbeat sounding to me.

On a PER of 28.3, this looks a little overcooked here.

That’s all from me this morning, nothing much of interest to be honest – Nothing on the Long side at least.