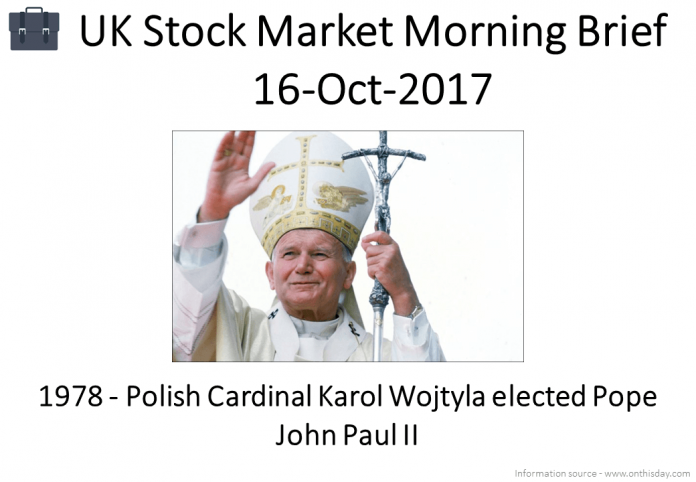 This recent update looks like good news for a company on a PER of 14. But, I don’t like the low ROCE and Operating Margin here.

Trading Update – This doesn’t sound positive – “The impact of the HMRC assessment, which the board believes will not be resolved imminently, as well as a continued weaker trading performance, is expected to lead to full year profit being below the level of 2016 with 2018 also expected to be lower than previous expectations”.

I would be concerned that this company may not even be around in 2018!

This latest update is not particularly upbeat.

Trading Update For The 12 Months To End December 2017 – Profit will significantly exceed market expectations. Next year the Chief Exec states “we expect the royalties to be somewhat higher than average next year although not necessarily at these record levels”.

Quite like the look of this – As does Stockopedia, StockRank 93.

Trading Update For The 6 Months To End December 2017 – Gross Profit expected to be 9% lower than last year (12% in CC) and this is a little scary “We remain cautious about our prospects over the remainder of the financial year due to our usual lack of revenue visibility”.

A reasonably interesting morning – Keen to see how AUG and SYS1 will be impacted by this mornings news. Might consider some SPSY if it doesn’t race off.