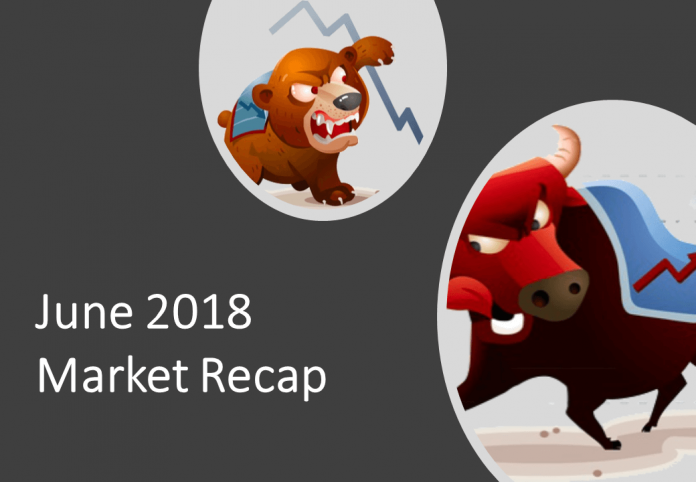 May Buys And Sells…

6 purchases and 4 sales this month, in order of execution…

Bought into Numis (NUM) after a great set of interims at the beginning of May but sold out within the same month. The reasons, 2 fold I suppose – The results had little impact on the subsequent price action and also, I decided that the Revenue was too “lumpy” (reliant on big contract wins).

Bought into Beeks Financial Cloud (BKS) after observing it for a while, I liked what I saw at their presentation at Mello the previous month. Not my usual share as it made a loss year but the forecasts for profit next year and the year after look attractive and achievable.

Bought into Eckoh (ECK) after an in-line trading update and confirmation of several sizeable contract wins. Fundmentals look quite good here although the chart isn’t exactly pretty (then or now).

The same day I bought ECK (14-May) I also did some selling, mainly profit taking on some shares where forecasts weren’t looking so great (a long overdue clear-out) and the charts were none too pretty either…

Sold out of Avation (AVAP) which I had held for over 4 years. I had already taken half profits here at 100% and sold the remainder – The main reason, forecasts did not look so great, EPS +12% next year and -6% the year after.

Sold out of Photo-Me International (PHTM) which I had held for over a year. I was not even sure why I was still holding this and with EPS forecasts +3% next year and +7% the year after, it was time to go.

Sold out of XLMedia (XLM) which I had held for over 4 years. I had already taken half profits here at 100% and sold the remainder – The main reason, forecasts did not look so great, EPS -3% next year and +15% the year after.

Bought into Medica Group (MGP) after an AGM statement stated the year had started well and the FY was in-line with the Board’s expectations. EPS forecast as +39% in 2018 and +14.1% the year after, ROCE and Operating Margin are great, there’s a small well covered Dividend and Debt is small. Chart is not too pretty but seems it may have “bottomed out”, if not the obvious exit is below that 120 level.

Bought into Huntsworth (HNT) after it showed up on my Technical Screen and I checked the fundamentals. A lot to like, Nicely rising Revenue, Profit and EPS this year and forecasts look good too. ROCE and Operating Margins above Industry median, there’s a small Dividend and Net Debt looks well manageable.

I bought into Volvere (VLE) ahead of these results, expecting them to be at least in-line and they turned out to be (much) better – Although price has not reflected this at present. The fundamentals look great here but there is a severe lack of any broker coverage, thus no forecasts.

* Half profits previously taken at 100%, remainder sold as indicated