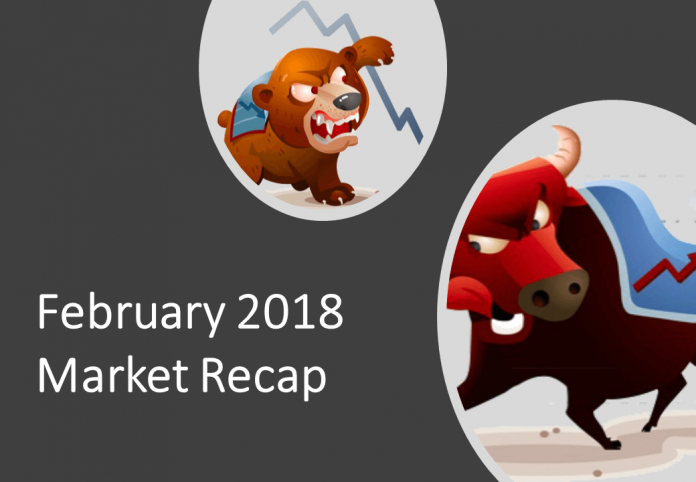 Took another nibble at RBG on the basis pubs seem to have done well over Christmas and it’s still a potential bid target.

Sold out of CNCT after it took a hit. The trading update didn’t seem too bad but the fact the book division would not be sold did not go down well.

I was in QXT for its exposure to on-line gaming (it makes and sells high spec gaming pc’s). Just decided it wasn’t doing much and that it probably wasn’t the best area to get exposure. Took a small loss.