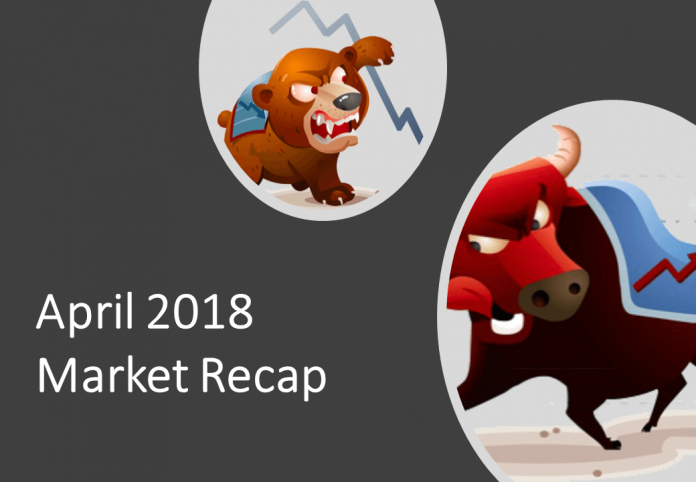 3 purchases this month and a school boy error sale.

(Overly) Excited about the gaming industry, I actually bought my previous Quixant (QXT) holding mentioned above on the same date I bought into Gfinity (GFIN). The difference, one was actually making money and good money at that, selling physical goods. The latter had never made a profit but looked like it was going to have a huge on-line gaming presence (it may well prove to be the case, but it is not the case at present (nor was it when I bought it but it was saying all the right things)). Whenever I buy a company that’s not yet making a profit it disappoints almost every time. Almost every time I hold a company that falls below my Stop it almost always falls further, much further. With those 2 rules broken, gladly I didn’t break the never average down rule. Sold out at an embarrassing loss and had many words with myself over this one.