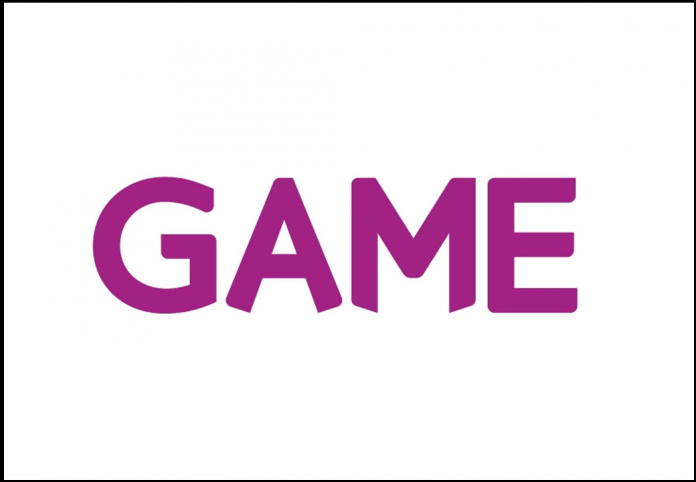 Retailer of video games engaged in the sale of hardware, software, accessories and digital.

I bought in here in the summer as it looked very cheap – I have sold out half for 100% (as I usually do when doubling up) and continue to hold the rest, basically for free. I would consider adding only if the price looks very cheap again – It’s on my Watchlist.

I am already Long and sold half having doubled my initial investment. I will continue to hold the remainder.

Game And Sports Direct Collaboration Agreement And New £55m Borrowing Facilities – Sports Direct has acquired a 50% interest in the rights of the BELONG intellectual property for a cashconsideration of £3.2 million, and a 50% profit share of future profits of BELONG and associated Venues. Includes a £20 million working capital facility and a £35 million capital expenditure facility, which GAME may utilise to fund the Venues envisaged under the Collaboration Agreement, including the costs for new Venues and ongoing development of the BELONG website and its related tournament management system.

I am usually rubbish at interpreting these events so rarely comment on them but this looks like good news. I am still Long here – Having sold half after doubling my initial investment.

I am not sure what to make of these results but that Cash pile is nice to see. I remain long having sold half after doubling up previously.

Trading Update – A mixed update which is more confusing (to me) than it is useful.

I sold half my holding after it doubled in value and I sold the remainder recently because I honestly couldn’t work out where this was heading – This latest update kind of fits in with that view (confusing), even though they have loads of Cash sitting there. I just have no idea what’s going to happen here, where it’s going or what they will do with that Cash.

Remains too difficult for me to work out where this is going to end up so I remain Neutral.

This is still just too difficult for me to work out where it’s going to end up – I remain on the side-lines for now. Where’s that Cash going to go?